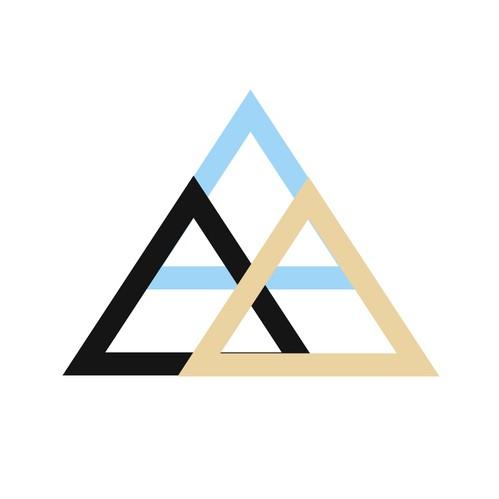 On Sunday, June 21, dads across the United States are going to be showered with neckties, toolsets, after shave lotion, and gift cards as we celebrate Father’s Day, a holiday often thought of as an excuse to thank fathers for their love and dedication.

Conversations about the importance of fathers often revolves around sons: how boys benefit from having a positive male role model as a rough-housing partner and a career coach.  But, as recent research shows, fathers also affect the lives of their daughters in profound ways.

I have been thinking a lot about my Dad, who is no longer alive.  Although he was a typical 1950’s breadwinner dad, who as the head of the household went to work every day and played a seemingly marginal role in my life, while my mother was the classic care-taker of the home front and her children, paradoxically he became a larger-than life figure to me – heroic, flawed, but indisputably powerful and influential. It’s only since I have grown up, had my own children and career, that I can stand back and measure his not so hands-on parenting approach and appreciate his greatness in my life.

Fathers’ Influences on Their Daughters Lives

From a psychological perspective, most traditional theories view mothers as the primary caretakers in their children’s emotional development. Fathers of daughters, in particular, were thought of as playing a smaller role, while mothers were intimately involved in their daughters’ everyday struggles of growing up – their boy problems, make-up tips, and body-related issues.

In a revision of psychological theories, however, many argue that a father’s role is intrinsic to his daughter’s development and a major influence in all the men in her later life.  The modern- day father comes in various forms.  Today’s father is no longer always the traditional married breadwinner and disciplinarian in the family.  He can be single or married; employed or a stay-at-home Dad; gay or straight, and a more than capable caregiver to his children. Regardless of the changing role of the modern-day Dad, no one would dispute that his increased family involvement helps promote his daughter’s social and emotional development.

This parenting paradigm shift has led to significant benefits for both dads and daughters.  By being an integral part of their early years, dads can form significant bonds with their infant daughters, creating healthy inter-dependency and helping their daughters recognize them as a consistent source of nurturing, protection, respect and love.  Like the bond with moms, this attachment provides a secure base from which a girl learns to explore the world.

A Tribute To My Dad

What is the true measure of a Dad?  Is it the amount of money he has?  The possessions he owns and the power he holds?  Is it the success he’s achieved over the years?

I don’t believe it is those things.  The true measure of a Dad is how much love he gives; how selflessly he shares whatever he can; how he lifts up others around him; or tells a funny joke.
By that measure, my Dad was immeasurable.

His life, his energy, his influence is inextricably linked to mine and I take great comfort in that.  My Dad has had a far-reaching influence on my life (although he did have his limits), and has contributed immensely to my becoming a strong, confident woman. I know I wouldn’t be the person I am without him.

Daddy, I hope you are playing 18 holes up in heaven today.

If you have any questions, click here to schedule your initial consult.

Learn WHY your marriage/relationship came apart, the PART you played in it, and most importantly, HOW to empower yourself to move forward to ensure that these issues don’t occur in your future romantic relationships (to virtually “divorce-proof” them).